Liggett on Sherwen: ‘His legacy is that he entertained’

After 33 years commentating the Tour de France alongside Paul Sherwen, Phil Liggett remembers his partner who died Sunday December 2, 2018 at 62.

One of sports television’s most recognizable duos broke apart abruptly. No one was more stung by the news of Paul Sherwen’s passing than his longtime commentating partner Phil Liggett.

“Phil and Paul,” as the pair were billed, became the voice of an entire generation of English-speaking fans discovering the magic of the Tour de France. Liggett was the smooth professional, Sherwen was his informed sidekick. They worked 33 editions of the Tour together.

On Sunday, Liggett received a shocking call from Sherwen’s wife. Family members confirmed Monday that Sherwen died of heart failure overnight while sleeping. He was 62.

“When I woke up this morning, my computer was almost locked down,” Liggett told VeloNews. “It was overflowing with messages and emails, and there were more than 1,000 tweets to my account alone. Just the quality of people who have expressed their condolences reveals the respect the man had. From riders to federations, to fans and media, they’re all telling stories about how they met him and how they grew up with cycling with Paul. It’s such a moving tribute to the man.”

Continue to read at the Velonews.com 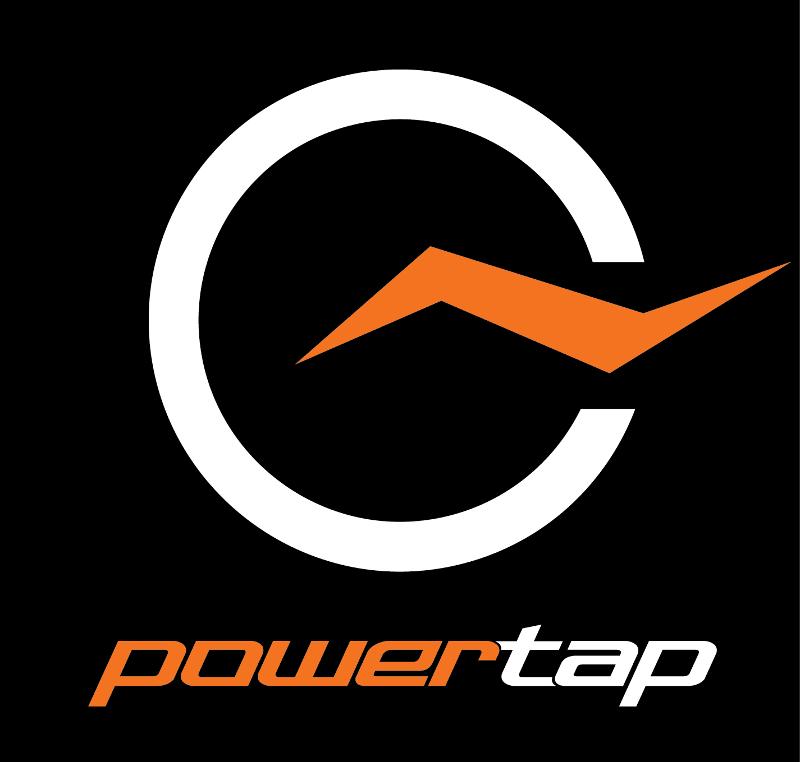